Maine Cottage Keepers (MCK) is a small property management and vacation rental company. Pat & Shawn-Elise Lapomarda are both the property owners and operators of the business. We are local to the MidCoast and Sebago Lake Region areas, operating and living in both.

Back in 2013, we bought a cottage down the road from Shawn-Elise's dad, near where she grew up. It was a special place to her because as a child, it was her friend’s great aunt’s homeand she visited there often. We both love the location, lived there full time for a short while, but eventually weren’t there as much as we wanted and still paid for it each month. So in 2016, we decided to rent it out when we weren’t using it. We accelerated some projects we had been putting off, did a thorough cleaning, took some new photos, and listed it on VRBO and AirBNB and Sea Rose Cottage was born.

That first year we made enough to pay for the cost and upkeep, but it was a lot of work. So we first contacted some local property managers, but were rejected because our property wasn’t “upscale” enough. After receiving a letter in the mail from a national property manager, we signed up with them. We already had a few reservations, but they made a good pitch, so we turned Sea Rose Cottage over to them. They brought us 6 additional reservations, but nowhere near the numbers their original letter described. Our occupancy dropped from 66 nights to 48 nights, with 7 out of the 13 total guests coming from reservations we booked prior to engaging the national property manager. Whenever we called, we were referred to an employee of what had become a larger corporation than what had been described in the original letter. The owners who wrote the original letter couldn't be bothered by us. 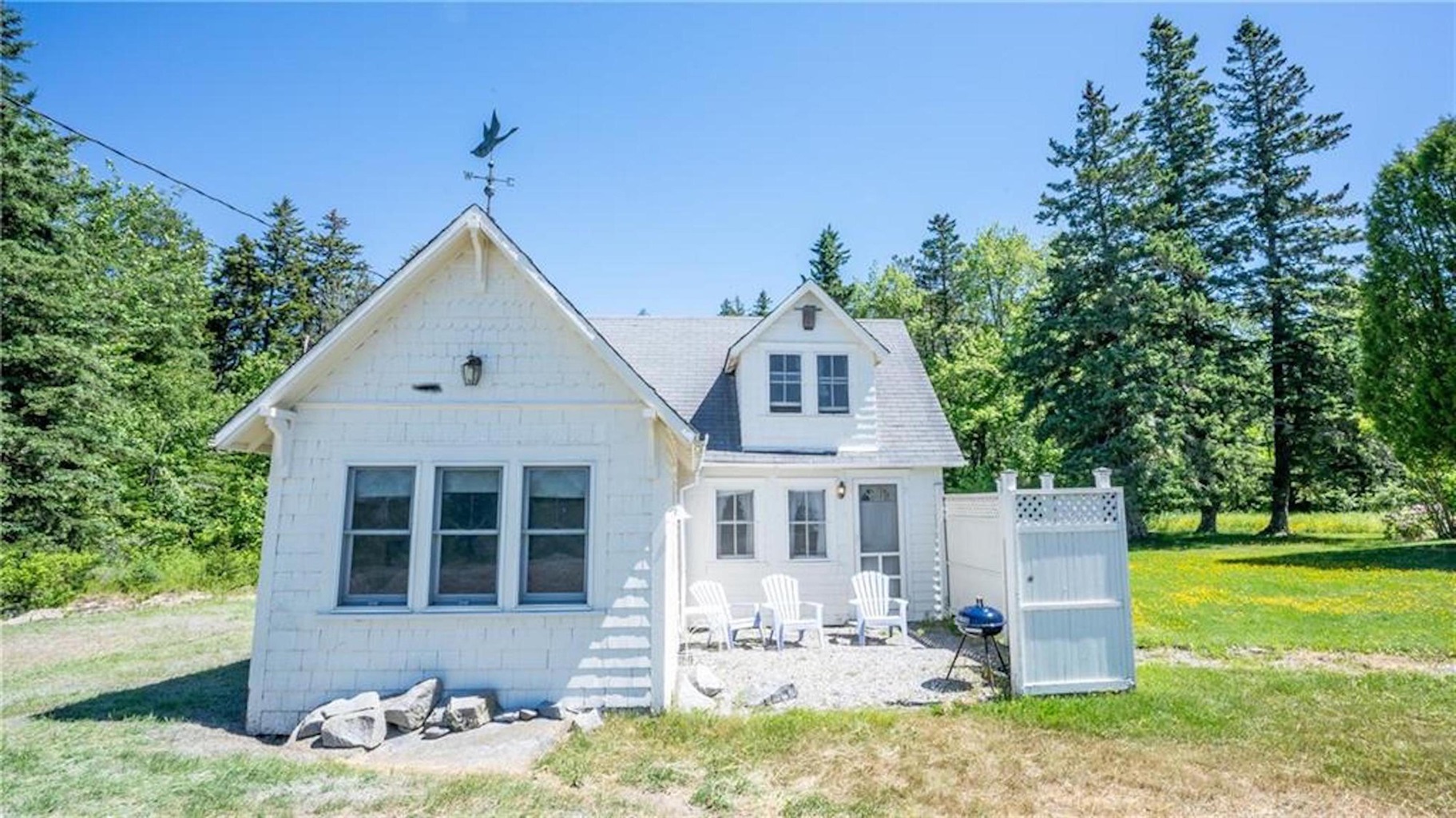 We always block out time in the summer at Sea Rose Cottage for ourselves and in July that year, we discussed how the new company wasn’t really doing much for us. On the way back from dinner one evening, we both made note of something that changed everything for us. We both saw a group of people sitting out in front of a classic Maine farmhouse overlooking the ocean around a fire pit. That next morning, we received an alert that the house we had seen that night had been listed for sale from the alert we created back when we originally were looking for our cottage. We called our real estate broker and asked to see it the next day, on our 20th wedding anniversary. We blown away by the possibilities it offered, decided to buy it, and started our quest to find a better way to make short-term rentals work.

A little more than a month later, we closed on that farmhouse and started renting the three season cottage on the property ourselves as Bella’s Bungalow. Even with that late start, we made enough to convince ourselves to fire the national company, who had reduced the revenue we earned from the prior year and figure it out ourselves. That’s exactly what we've done over the past couple of years. 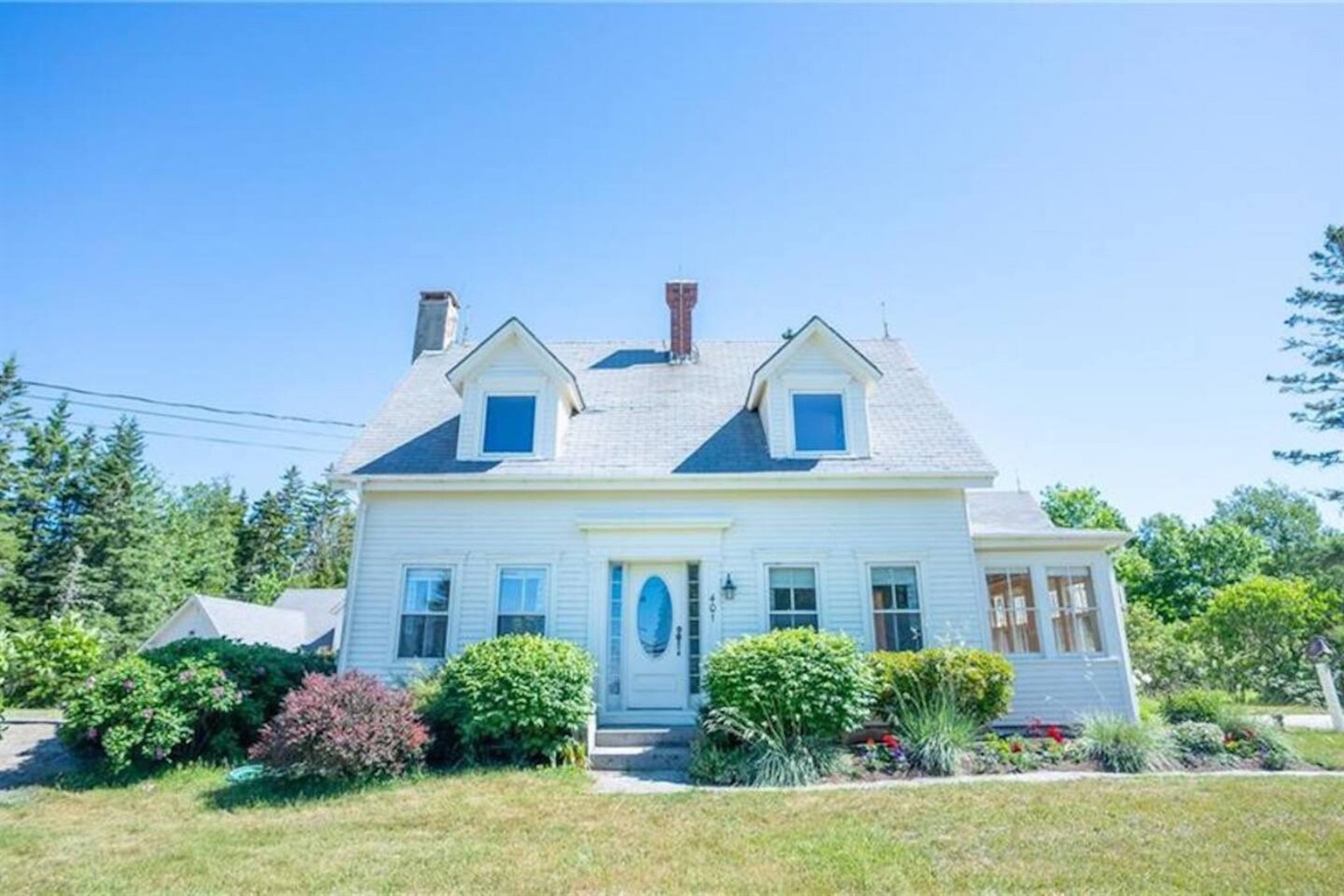 Early in 2020, we expanded to where we now live, on Sebago Lake, in southern Maine. We saw a “coming soon” notice about a property from a realtor Pat has know since childhood and inquired. Shawn-Elise caught up with him and made an offer without Pat even seeing it! We closed in April 2020, after all but one of our midcoast summer reservations canceled. In our newest property, we kept the long-term tenant in it, but moored out boat there over the summer. 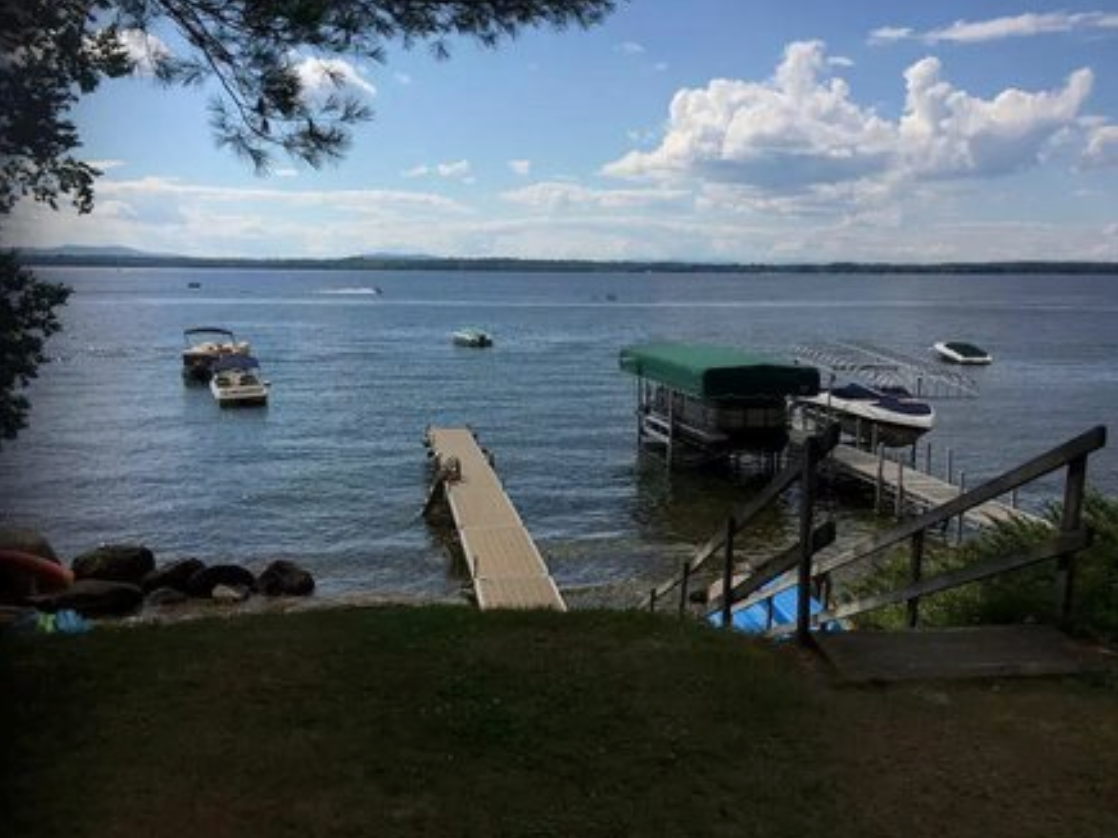 If you've read About Maine Cottage Keepers, what it doesn't tell you is some of the detailed information about the results we saw and how we did it. Our backgrounds in data science and organizational development have contributed to our success.

For the remainder of 2020, we worked to adapt to the new COVID reality. We lost over $20,000 in canceled reservations, plus another $50,000 in ones we couldn't book throughout the spring. By switching up our marketing strategies and keeping on-top of our pricing, we had our strongest spring season ever. Unlike prior years, we got many more last-minute rentals. By mixing in some extended stays, as well as a social media campaign to target locals, keeping us in compliance with Maine's stay-at-home order, we rebooked the whole summer, getting to a 95%+ occupancy rate from July 1 to October 31, followed by a strong November & December as well.

Through our own research, as well as lots of trial and error, we developed a method to efficiently and effectively manage our own properties with great results. While our average price per night decreased slightly in both 2019 and 2020, we learned how to use dynamic pricing to capture more days and dollars:

For 2021, we're fine-tuning our midcoast properties, making preparations to get the one on Sebago Lake ready for next spring/summer, and have another project or two in the works. If you have a property on which you'd like us to work with you, we'd love to discuss what your needs are and how we can help with:

You're logged in to OwnerRez. Manage this site:
Edit Page Edit Site Logout